The book “Cairo by the Colors of the Orientalists… A Witness of Urban”, reconsiders the paintings of the Orientalist painters and deals with them as a source that needs to be reviewed and scrutinized on the one hand documenting the urban of the city, its residents and its institutions. The book calls for extrapolation of these works to express the impressions, intentions, and orientations of their creators, and to carry many messages aimed at consolidating a certain mental image of the East.

The Orientalists who came to the East were different individuals, some of them came in military or non-military, like doctors or teachers, or merchants and businessmen, politicians and diplomats, voyagers or artists or architects and engineers, etc. ..., they had their own unstated goals. Because of this ambiguity, the Orientalist movement and the Orientalists were questioned by many groups and elites of Egyptian society, they were divided into two groups between the position of special interest and the position of a conscious nationalist. 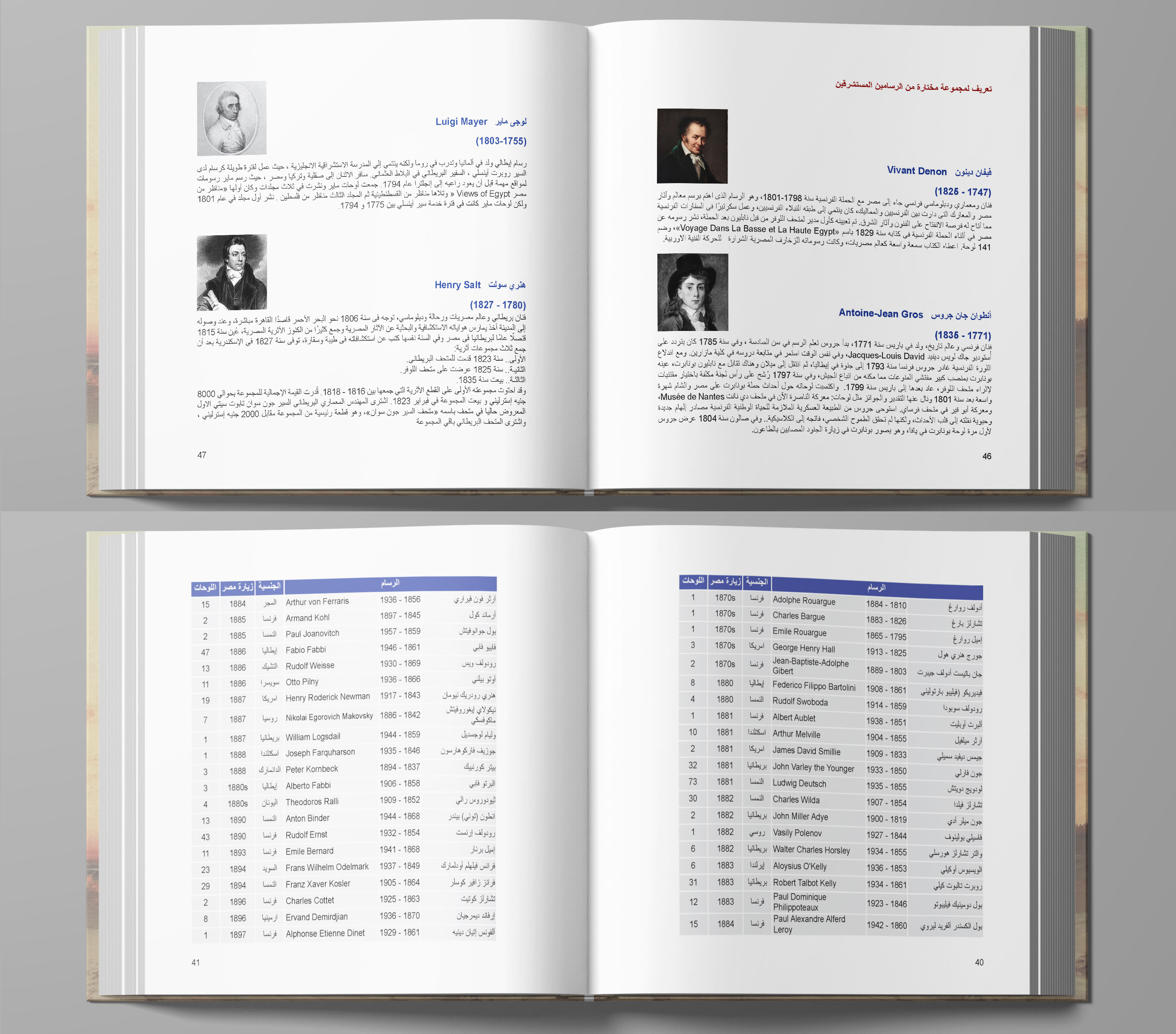 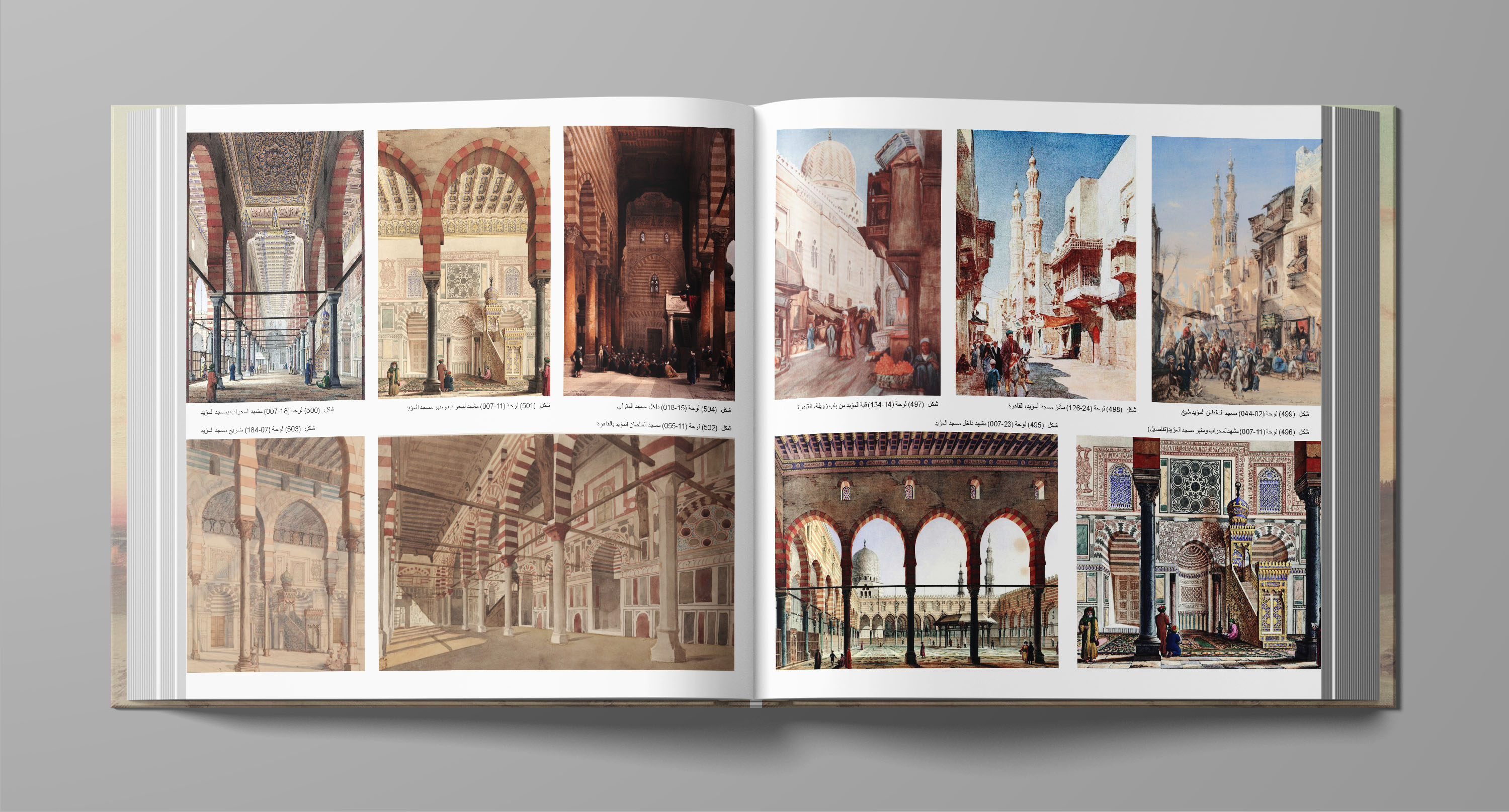 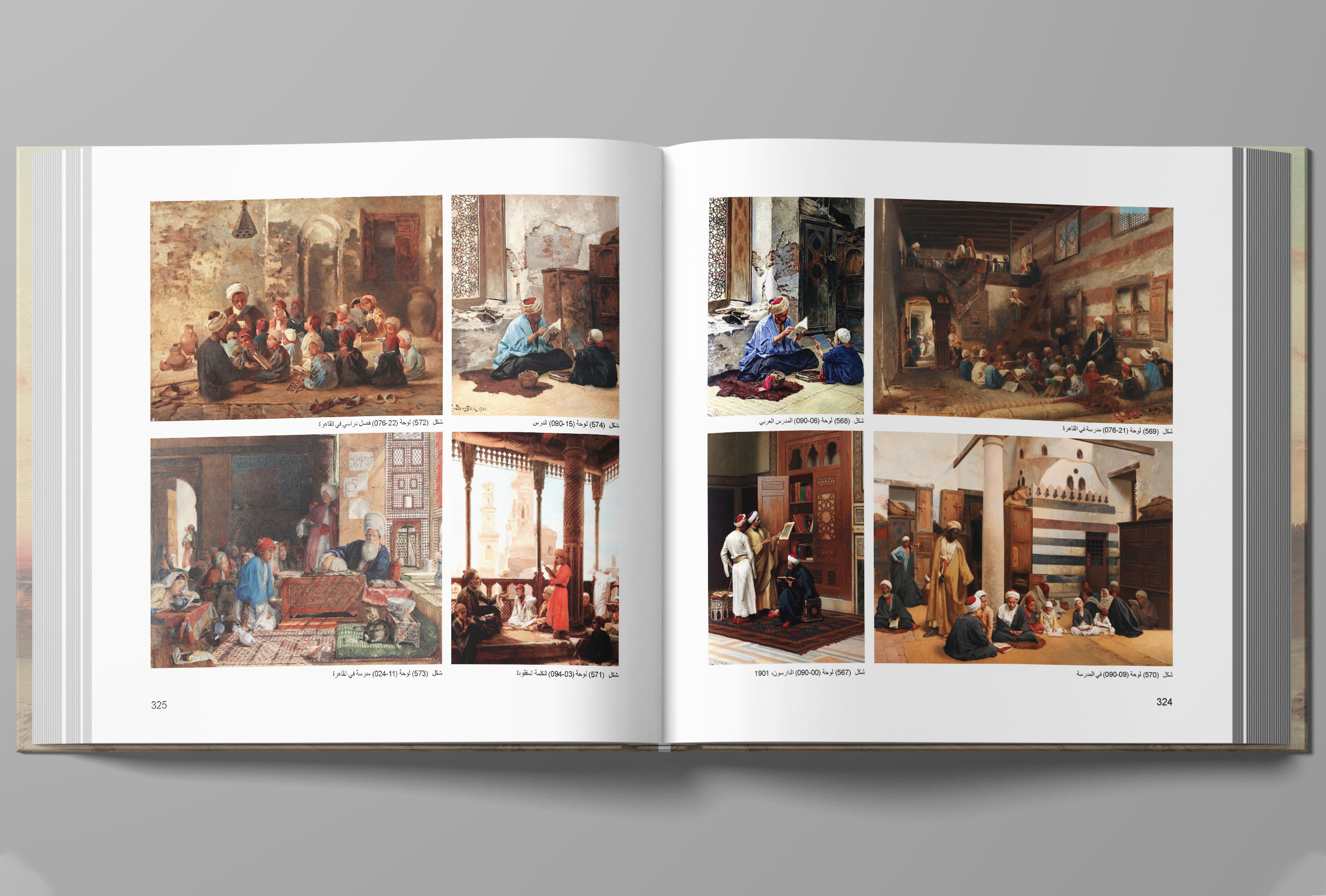 This orientalist state continued throughout the 19th century, especially in the artistic and pictorial fields, which soon began to diminish gradually in its traditional image until it vanished in the shadows at the beginning of the 20th century. On the other hand, the colonial ambitions achieved their goals with the end of the 19th century, from controlling the East and Egypt directly and completely. There was no longer any need for travels for orientalists, artists, and painters; Especially after the spread of photography, which became easier to record, document and express. As printing presses spread in the countries of the East, especially Egypt, the luster of expressive artistic paintings faded, to gradually replace them with quality and new mechanisms in the new century with the stage of colonial Orientalism until the middle of the 20th century and the entry of Orientalism into the stage post-colonialism.

That stage resulted in a collection of the creations and works of these Orientalist artists and painters who visited Egypt and Cairo throughout the 19th century until the beginning of the 20th century, of which we traced more than 2,000 paintings by nearly 200 Orientalist artists from different Orientalist movements and various European nationalities. These works witnessed the architecture and the urbanism of Cairo and the lives of its residents throughout this stage. As we depend on the works of the Orientalists as a reference for documentation, we believe that we must count on the critical method and compare them with the other historical references to investigate the truth and reality behind the contents of these works. 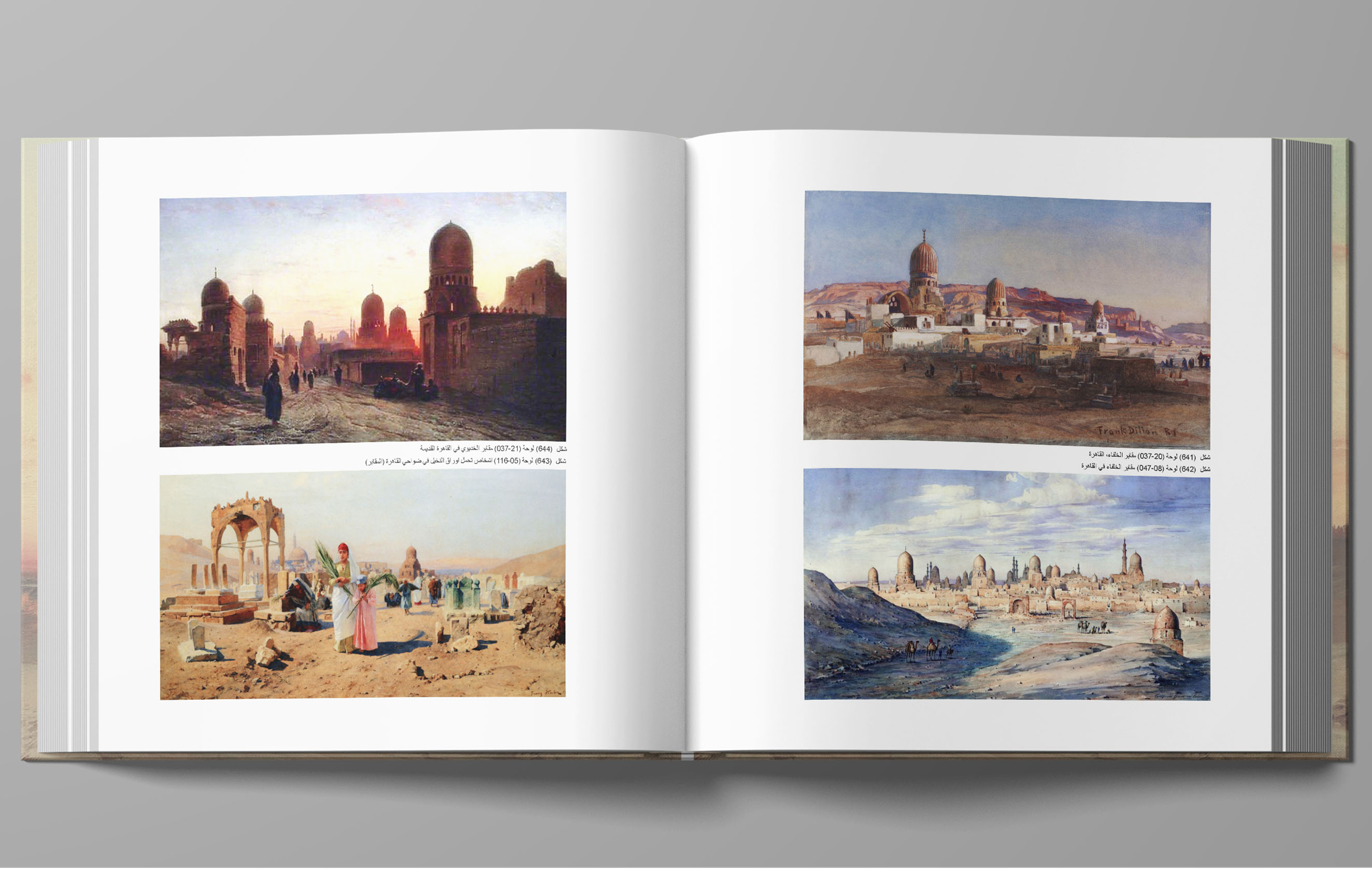 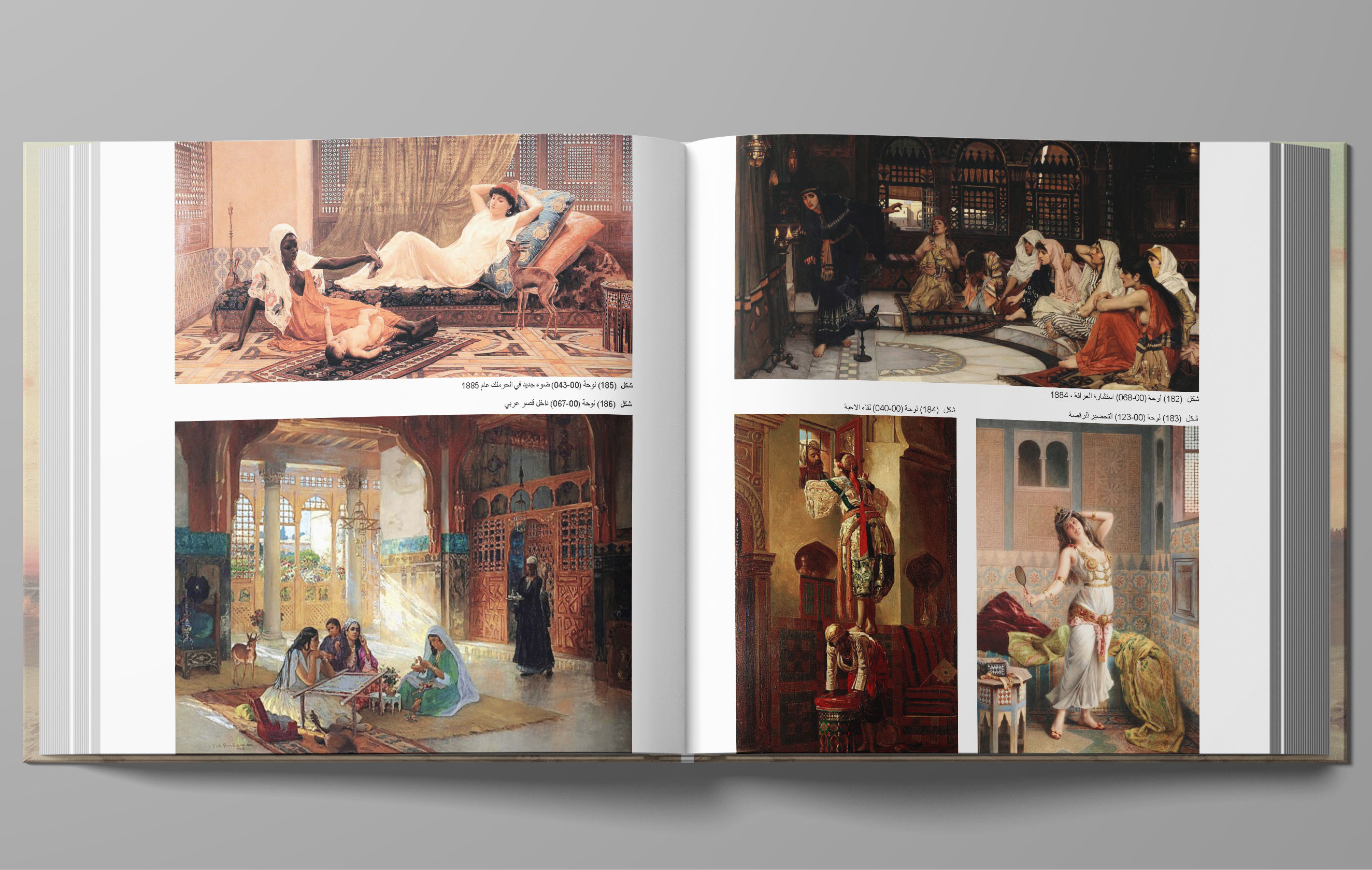